It took a little longer than expected but now, almost a year later, the British government has made some changes on the IR35 legislation, closing a tax loophole and redefining the relationship between contractors and companies.

If your company is based in the UK or you employ contractors in the UK, you should have a closer look at what these new IR35 rules mean for you and your business.

The IR35 is a piece of legislation that allows HMRC to collect additional payment where a contractor is an employee in all but name. It is designed to find out who is a genuine contractor rather than a disguised employee.

This new legislation affects both the companies in business with contractors and the contractors themselves. The issue deals with how many contractors in the UK have historically set up a limited company structure to take payments from clients and pay less in taxes.

The government believes that some of the workers were exploiting the tax system by operating as contractors when they should have been classified as employees.

Therefore, any person that would match the definition of “employee” without the existence of the limited company or PSC (personal service company) is considered a “deemed employee”, being subject to employment taxes.

Small businesses in the private sector are only exempt from the regulations due to their limited resources. They will not be affected by the IR35 legislation if

…their annual turnover rate is less than £10.1 million

…their gross assets are of less than £5.1 million

…they have fewer than 50 employees

What does it mean to be subject to IR35 legislation?

Until now, the HMRC was in charge of tracking contractors abusing tax loopholes. This will change under the IR35 legislation, where the companies that fall under the definition will be responsible for determining the IR35 status of their own contractors.

The IR35 legislation differentiates between outside IR35 and inside IR35.

Contractors that are “inside IR35” are deemed employees and therefore required to pay tax at the same rate as an employee in the same tax bracket.

However, contractors inside IR35 who become “deemed employees” are not considered full employees and therefore not entitled to employment rights such as benefits and paid time off, since always relating to classification and taxation remain separate.

You are operating as a genuine contractor, and therefore outside of the IR35 rules. Here you would be self employed. Contractors are able to choose the way in which they pay themselves that will result in the most favourable tax outcome. The arrangement has to make sense and not be misused to commit tax avoidance.

If the contractor has been classified outside IR35 and is not paying the appropriate taxes, penalties occur having to pay back all missing taxes plus interest and any penalties. HMRC has the power to lead investigations as far back as six years, leading to severe penalties.

Companies working with contractors are also forced to pay penalties as well as back taxes with interest if found in violation.

Even though the British Government has announced that it would not enact penalties for accidental offenders taking “reasonable care” in 2021, it will punish companies deliberately breaking the rules, as well as publicly criticise companies failing to comply to encourage the following of the rules.

In order to better comply with the rules, companies must produce a SDS for each and every contractor. It must include any information on the decision the company made in order to establish the status of the contractor, being either inside IR35 or outside, as well as reasoning for the decision and evidence of sufficient consideration when deciding.

If the contractor changes, the company must create a new SDS to determine whether the relationship with the contractor has changed under the IR35 legislation.

Contractors have the possibility to appeal SDS decisions both verbally or in writing within 45 days of receiving the notification.

Once received, the company has additional 45 days to respond by either upholding their decision with a reasoning, or changing the SDS and issue a new one. If the company fails to yield the 45-day limit, it will become responsible for taxes and NICs incurred by the contractor for the modified status.

The CEST is an online tool that supports businesses in the process of finding out if you, or a worker on a specific engagement, should be classified as employed or self-employed for tax purposes.

Working with a contractor in the UK after IR35

Now more than ever it is in the interest of your company to remain compliant. This may seem rather complicated as well as time consuming under the current regulations and circumstances.

The UK is home to an important pool of talented workers on which companies should not miss out because of the IR35 regulations. The intention behind this legislation is to close a tax loophole and not to make it harder for companies to make business in the UK.

WorkMotion has you covered if you don’t want to miss out on the many opportunities the British workforce, no matter if contractors or actual full-time employees.

Work with your legal team and tax accountants to ensure the correct status is selected. We will take over from there and make sure the process is not only compliant but also as easy and fast as possible.

10 awesome remote work rituals you should implement in 2023

How to decide the right salary for your talent abroad 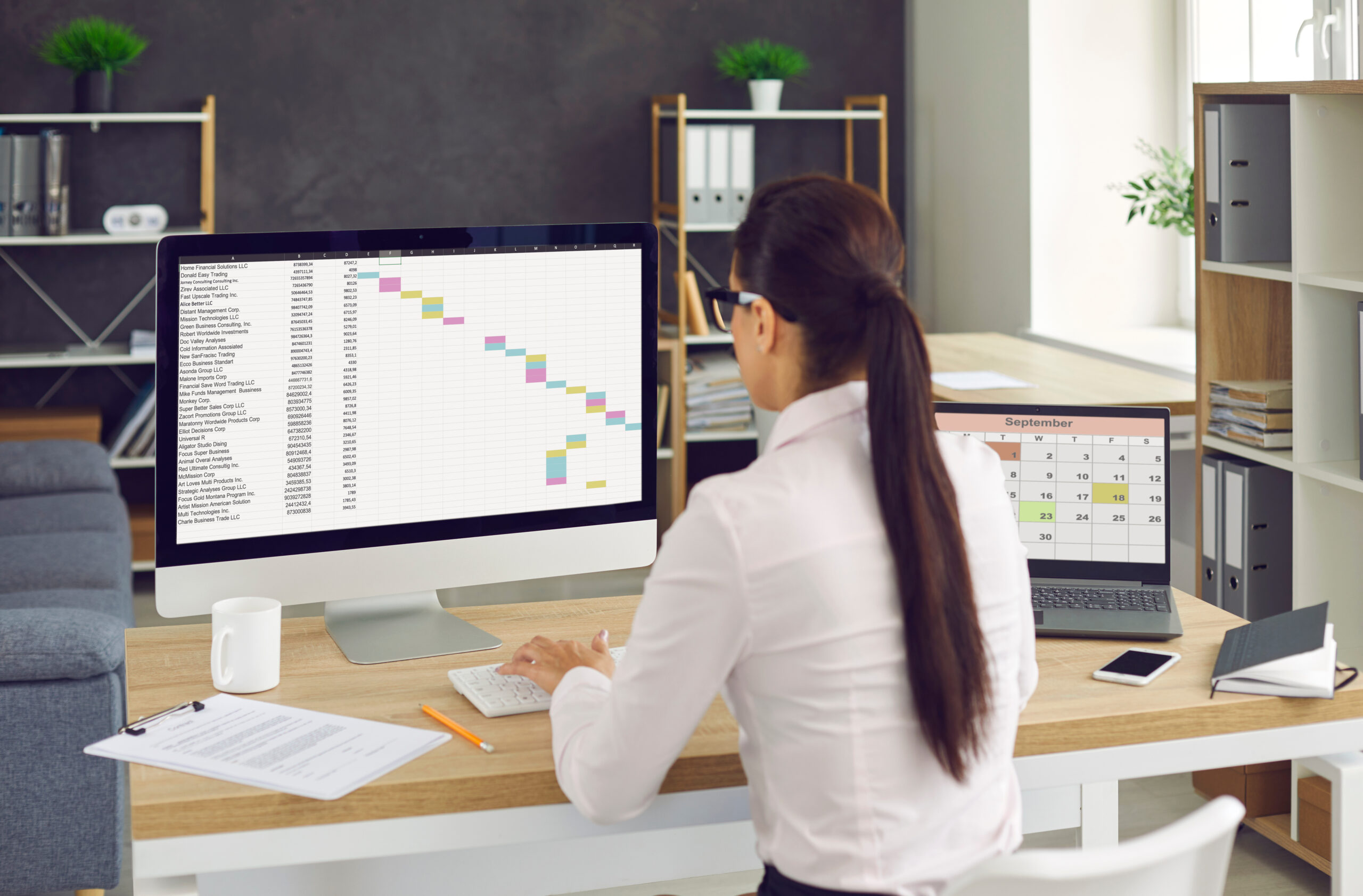 How to encourage remote employees to track time

Which country to hire in? Here’s how to start your global talent search 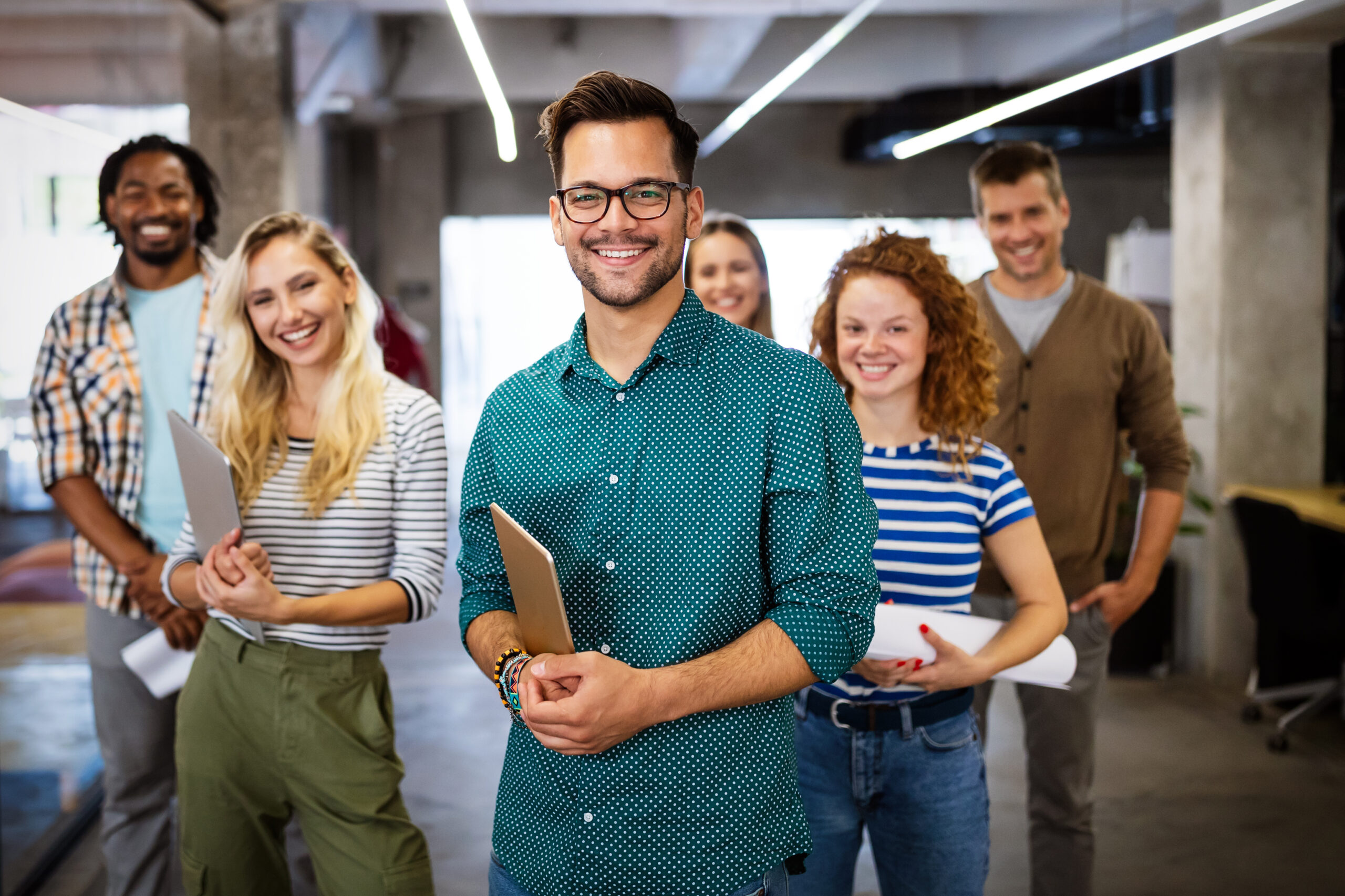 What do candidates want & what should you offer them?

The Great Resignation isn’t over yet: Here’s how to fight it

We help companies quickly generate
employment contracts and onboard talent
in over 160 countries, in full compliance
with local legislation.

See it in action