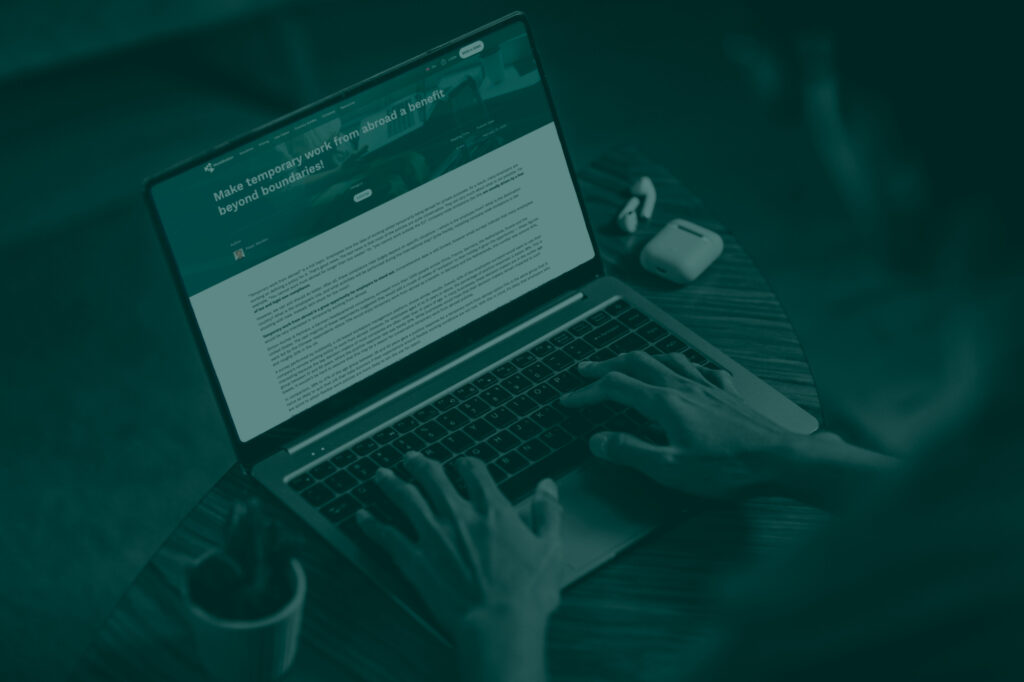 There is no labour shortage, we’ve just been looking in the wrong places.

The number of job vacancies in Europe is at an all time high. Eurostat data shows that in Belgium and the Netherlands, there are currently 200.000 and 400.000 job vacancies, respectively. According to Statista, the number of job vacancies in the United Kingdom reached a record high of almost 1,3 million in January 2022, around 690.000 more vacancies compared to January 2021. Given these numbers, it’s not surprising that many employers complain about labour shortages. A Boston Consulting Group study shows that Germany’s labour shortage alone currently amounts to some 2 million workers, and it warns that this is likely to grow to a mindblowing 5,8 to 7,7 million people in 2030.

Given that only 400.000 jobs have been lost in Europe due to automation since 2000, a comparatively small number when you consider the current vacancies, job automation will not solve the labour shortage. The same applies for worker migration. Germany’s head of the Federal Agency for Labour, Detlef Scheele, says that Germany requires 400.000 immigrants annually to close the gap. This is significantly and somewhat unrealistically higher than current numbers.

Upskilling is another traditional means for addressing labour shortages. However, current labour shortages are being felt across all skill or education levels, meaning upskilling only moves the problem, not solve it. At the very least, a combination of job automation, worker migration and upskilling is required to address this complicated and widespread issue.

We should be looking at other options to address labour shortages.

There is another option and it could make a real difference — expand to a global talent pool by hiring remotely. The unfortunate paradox of all of this is, global unemployment is also high and the issue exists close to home.. World Bank data shows that unemployment rates in Spain, Italy, Greece and Turkey are closing in on or well above 10%. This means ca. 9 million people, and many of them young, are without work. Youth unemployment in these countries is 25% to 30% for people aged 20 to 24, and 20% to 25% for people aged 25 to 30. As alarming as these numbers may be, they represent an opportunity for remote success. Young  people are more likely to be digitally native and they’re in the same or an easily managed time zone.

While, indeed, not all of them will have the required skill-sets for vacant roles, let’s be honest— does any new starter? My first year at PwC, after graduating law school, all I did was wonder about the disconnect between what I had learnt and how this was put in practice in my new role. Putting in time and effort to ensure starters learn on-the-job does have a great upside, though. Employers who invest in training staff will benefit from the outputs for decades to come.

The beauty of hiring remotely is that it’s not limited to a location. BICS countries,Brazil, India, China and South Africa,have no less than 50 million unemployed people. Anyone saying that the vast majority of this unemployed population is not likely to match many of the profiles needed, is probably right. However, every position filled counts, and employing only a fraction of this population would already have a significant impact on the labour shortage.

This thought is not entirely unrealistic, knowing that Brazil and India together count more than 3 million unemployed people aged 25 to 29, who have completed at least a Bachelor’s degree. And each year, ca. 5 million STEM graduates finish college in India, China and Brazil. To put things in perspective, this is 16  times the number in the UK and Germany, who have 300.000 annual STEM graduates combined!  Since these skills are in high demand and can often be done remotely, it goes without saying that this subset of unemployed people represent an even bigger opportunity for remote success.

Hiring remotely from the global talent pool does not only fill that role. It also includes what I would call two “multiplier effects”, meaning that with each vacancy filled the pressure of the labour shortage decreases by more than a factor one.

Before COVID made us realise that remote work works, we were – literally and figuratively speaking – looking in the wrong places. National and regional labour supply has proven insufficient to cover demandand while job automation, worker migration and upskilling may be important tools, their impact has not been enough to close the gap. This gap is growing and will continue to grow as the Baby Boomers reach retirement. Hiring remotely from the global talent pool may be a truly defining factor and for the employers willing to broaden their strategies, there might not even be a labour shortage at all.

Sounds interesting? TEST it out now Still have questions? Talk to an expert
Share On

Explore our platform
on your own

Discover the key features of our platform for free, without talking to a salesperson.